Registration is closed! If you would still like to tune in, catch the presentation on our Facebook Live at 7pm!

Wikipedia defines classical music as “art music produced or rooted in the traditions of Western culture, including both liturgical and secular music.” Within that larger scope is the Classical period of music, which lasted roughly from 1730 until 1815 and included the works of such composers as Mozart, Haydn and Beethoven. This Classics in Context presentation will explore both definitions and try to clear up any confusion the terms might create for listeners. It’s classical versus “Classical.”

The program will conclude with an opportunity to ask questions of Dr. Conrad.

About the presenter
Dr. Charles P. Conrad is an Indianapolis native who holds a bachelor’s degree in trumpet performance from Indiana University and a master’s degree in conducting from Ball State University. In 1997, he founded the Indiana Wind Symphony in 1997, which was named a resident ensemble at the Palladium when the concert hall opened in 2011. He also teaches a large studio of trumpet students and has served on the faculty of the National Trumpet Competition. He has conducted concerts and delivered historical presentations throughout North America and Europe. He and his wife, Ann, who served as choral director at Carmel High School for four decades, are longtime Carmel residents. 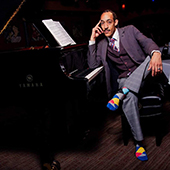 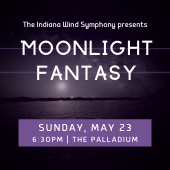 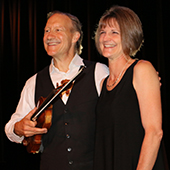