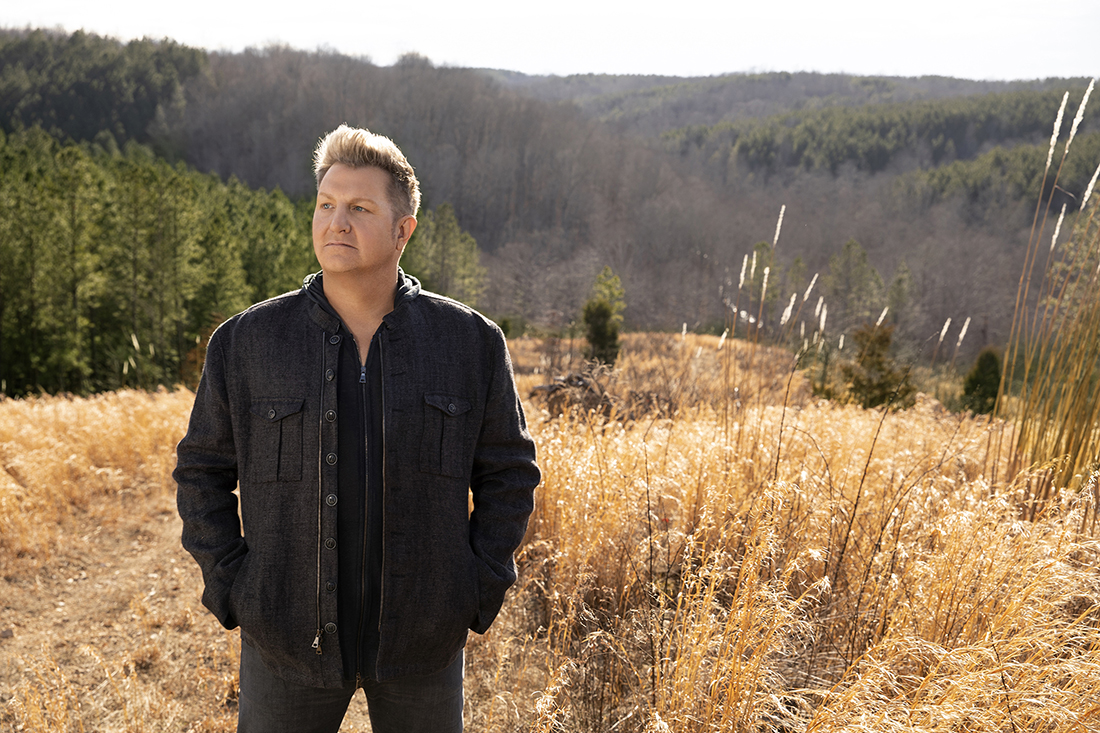 After years of mainstream commercial success, country singer Gary LeVox is now embarking on a solo chapter that combines two of his biggest passions – music and faith. (photo by Robby Klein)

CARMEL, Ind. – Country star Gary LeVox will visit the Center for the Performing Arts in November on his first tour since departing the mega-selling band Rascal Flatts.

LeVox and his acoustic band will perform at 7:30 p.m. Thursday, Nov. 11, at the Palladium. Tickets starting at $35 will go on sale at 10 a.m. Friday, Aug. 6, at the Palladium Box Office, online at TheCenterPresents.org and by phone at (317) 843-3800. The Country Series event is part of the Center’s 2021-22 Center Presents Season sponsored by Allied Solutions.

During its 20-year run, Rascal Flatts sold 11 million concert tickets, earned more than 40 awards-show trophies and scored 17 No. 1 singles, including “Bless the Broken Road,” “What Hurts the Most” and “My Wish.” In 2020, the trio announced it was disbanding, though its future remains uncertain after a planned farewell tour was indefinitely postponed.

LeVox is now embarking on a solo chapter that combines two of his biggest passions – music and faith. His debut solo collection, the five-song One on One, includes collaborations with Grammy-winning gospel artist Jonathan McReynolds, country-rap firebrand Breland, contemporary Christian band MercyMe and his daughter Brittany.

His One on One Tour stop is among many 2021 Center Presents performances that will go on sale Friday for the first time as individual events. Tickets for the entire 2021-22 season are available now through the purchase of a series subscription package.

Among other advantages, subscription packages offer up to 20 percent off standard pricing as well as early access to choice seats before single-event tickets go on sale to the general public. A Create Your Own series package requires choosing just three events from the more than 40 performances already announced. Subscriptions and more information are available at TheCenterPresents.org and by phone at (317) 843-3800.

Gary LeVox: One on One Tour

The Palladium at the Center for the Performing Arts, 1 Carter Green, Carmel, 46202