Songs of Suffrage: Votes for Women!

Join singer, pianist and composer Adrienne Provenzano for this entertaining and educational story of the campaign for women's suffrage, complete with a few Ragtime numbers performed on the Steinway! Learn the role music played as women sought the vote, and celebrate the 100th anniversary of the 19th Amendment, which made that right the law of the land.

Adrienne Provenzano is a versatile musician and educator, known and respected for her historical portrayals, including Gene Stratton-Porter and Amelia Earhart. She holds degrees from Indiana University, Arcadia University, and the University of Pennsylvania as well as graduate credits from Butler University. 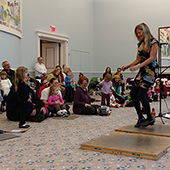 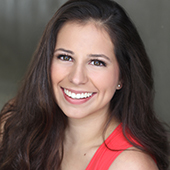 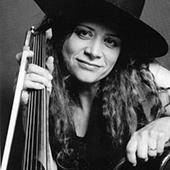