Great-Grandma Was a Fraudulent Spiritualist Medium

In 1917, Hettie Reilly was touring Australia as a vaudeville performer when she fell for a con from a fake psychic. She set up her own shop in New York City and spent the next two decades talking other people out of their money, using psychology and an arsenal of special effects.

In the 1970s, her great-grandson Kevin Burke took a boyhood interest in magic and showed her a trick. "That was very nice," she said. "May I show you something?" Thus began an informal apprenticeship that lasted until her death. Using her methods, Burke became a Las Vegas headliner, billed as “The World's Only Psychic Comedian.” Now he shares Hettie’s story, and some of her amazing secrets, with you.

Kevin Burke is an actor/playwright and former Las Vegas Entertainer of the Year. For 16 years, he has starred in the National Touring Company of the Broadway show Defending the Caveman, including the show's 11-year Las Vegas residency. He also starred in his own one-man show and now holds the Guinness World Record for Most Theatrical Performances in 50 days. 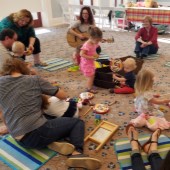 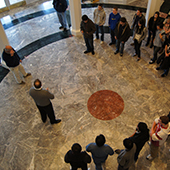 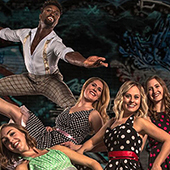