Indianapolis Opera opens its 45th season with the irresistible Elixir of Love. Donizetti’s comic opera focuses on the plight of Nemorino, a simple peasant hopelessly in love with Adina, a beautiful and wealthy landowner, and the lengths to which he’ll go to win her heart. Adina will be played by Ashley Fabian, a rising star from Pittsburgh Opera. The quintessential romantic comedy, Elixir of Love juxtaposes the romantic idealism of Nemorino and the social pragmatism of Adina, while playing with the tropes of Sergeant Belcore and traveling salesman Dr. Dulcamara. Presented at the Tarkington Theatre in Carmel, Indiana, the Indianapolis Opera production will provide an intimate and classic setting with traditional 19th-century influences, emphasizing the timeless theme of love overcoming obstacles. It will be sung in Italian with projected English supertitles. 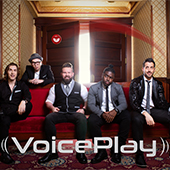 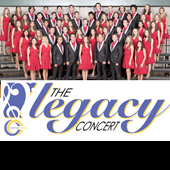 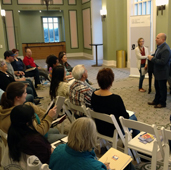