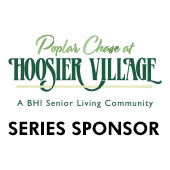 Please Note: By purchasing tickets during the ongoing COVID-19 pandemic, the buyer agrees to follow all safety protocols in the Center’s venues, including wearing a mask or facial covering at all times except when seated for the event (masks required for entry). The buyer also accepts responsibility for any risk associated with physical contact with or proximity to other individuals, structures and/or airborne viruses that may exist within the venues and agrees to hold the Center and its agents and representatives harmless for any resulting harm or injury.

Foster is one of the top songwriters and producers in pop history, with a resume that includes the hits “After the Love Has Gone” for Earth, Wind & Fire and “You’re the Inspiration” for Chicago; soundtracks for The Bodyguard, St. Elmo’s Fire and other films; and collaborations with such artists as Barbra Streisand, Celine Dion, Whitney Houston, Michael Jackson, Madonna, Michael Bublé, Dolly Parton and ’N Sync. His honors have included 16 Grammy Awards and three Oscar nominations for Best Original Song.

Joining Foster to celebrate this career will be Katharine McPhee, who rose to fame on American Idol and went on to success as a recording artist and actress, with roles on film, television (Smash, Scorpion, Community) and the stage, most notably on Broadway and London’s West End in the hit musical Waitress. Longtime friends and collaborators, Foster and McPhee married in June. 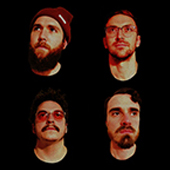 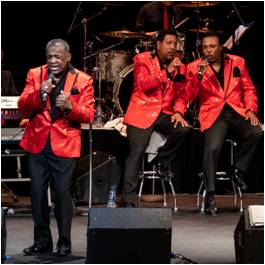 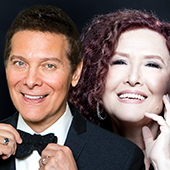