Violin virtuoso Itzhak Perlman has been making waves since his 1958 appearance on The Ed Sullivan Show at age 13, and he remains one of the great ambassadors of classical music. Born in 1945 Tel Aviv to Polish émigré parents, he achieved international acclaim despite being disabled by a childhood bout with polio.

Perlman has won 16 Grammy Awards, as well as the Grammy Lifetime Achievement Award, and his PBS specials have earned four Emmy Awards. In 2015, he was awarded the Presidential Medal of Freedom.

Join us for a pre-concert discussion led by Dr. Heather Platt, Professor of Music & Musicology at Ball State University.

Complimentary for ticketholders, this lecture provides attendees an insider’s perspective on the works being performed at our classical performances. 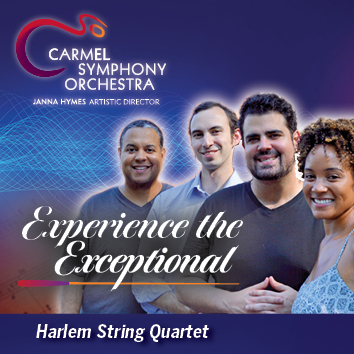 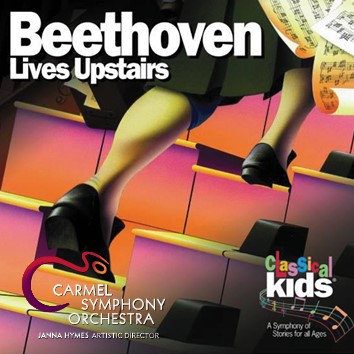 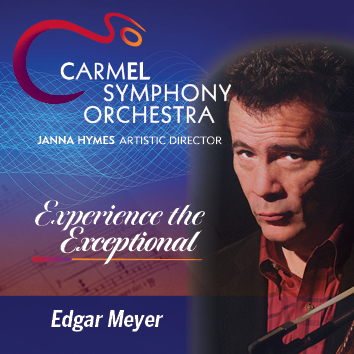