The Sphinx Virtuosi are a dynamic professional chamber orchestra dedicated to increasing racial and ethnic diversity in classical music. Comprising 18 of the nation's top Black and Latinx classical soloists, the Virtuosi are primarily alumni of the internationally renowned Sphinx Competition, working together as cultural ambassadors reaching new audiences.

Members of the Sphinx Virtuosi have performed as soloists with America's major orchestras, including the New York Philharmonic and the Cleveland, Detroit, Atlanta, Philadelphia, Seattle, and Pittsburgh Symphony Orchestras. The orchestra has returned to Carnegie Hall annually since 2006, performing to sold-out audiences.

Join us for a pre-concert discussion led by Dr. Heather Platt, Professor of Music & Musicology at Ball State University.

Complimentary for ticketholders, this lecture provides attendees an insider’s perspective on the works being performed at our classical performances. 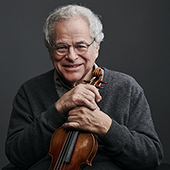 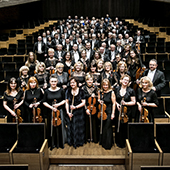 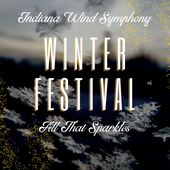 Winter Festival: All that Sparkles

Winter Festival: All that Sparkles