No Room for Squares

Freelance photographer Mark Sheldon has photographed thousands of musicians all over the world and has been published in nearly every renowned music magazine and newspaper. His love of music and photography combine into the beautiful and intriguing images he captures and shares with the world.

During his presentation, Mark will share some of his favorite photographs and the stories behind the images. We’ll hear about where his interest in photography came from and how he turned his love of music and his photographic skill into a rewarding career.

About the Presenter
Mark Sheldon is an Indianapolis-based freelance photographer, specializing in music and lifestyle photography. He is a regular contributor to DownBeat and Living Blues magazines, and his work has been featured in dozens of publications, including The New York Times, Wall Street Journal, Jazz Times, The Seattle Times, Newsweek, Rolling Stone, Time Out Chicago, Time Out New York, Keyboard magazine, Double Bassist/ Strad magazine (London), Guitar Player and others.

Sheldon has captured images at scores of jazz and blues clubs, stadiums and music festivals around the world over the past 40 years, including Chicago Jazz Fest, Chicago Blues Fest, Hyde Park Jazz Fest, Monterey Jazz Fest, Vision Festival in New York City, King Biscuit Blues Festival, Juke Joint Festival and others. He is the staff photographer for Indy Jazz Fest and the Portland Jazz Fest and has shown his work at exhibitions in Indianapolis, Cincinnati, New York, Chicago and the Czech Republic. He also is an advocate for musicians, organizing multiple fundraisers for Indianapolis jazz musicians and producing the 2008 “Great Day in Indy” poster featuring 109 local musicians, with proceeds supporting jazz education in Indianapolis. He serves on the board of the Indianapolis Jazz Foundation and its Legacy Committee. 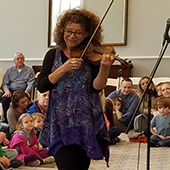 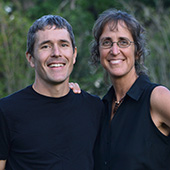 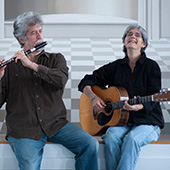