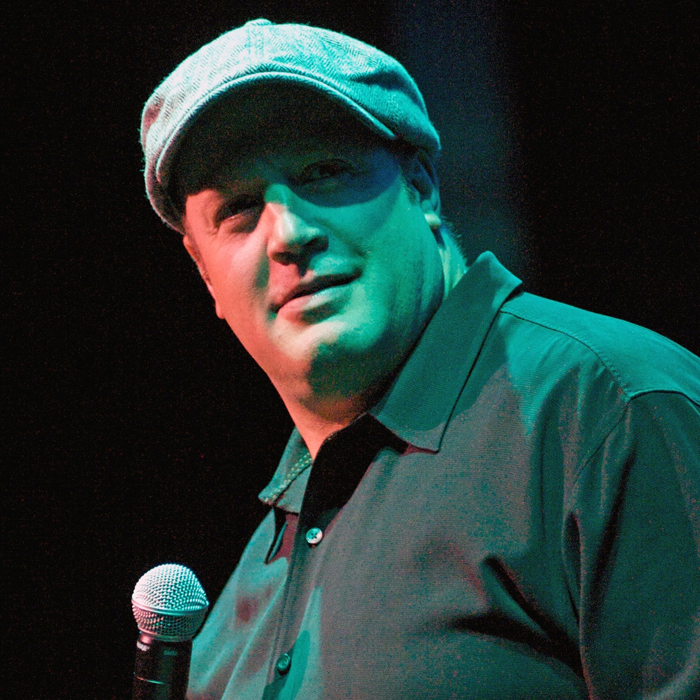 Tickets available now with series subscriptions, on sale separately in August
Subscribe at TheCenterPresents.org or by phone at (317) 843-3800

CARMEL, IN – TV and film star Kevin James will bring his stand-up comedy stylings to the Center for the Performing Arts on Oct. 2.

James began his career on the Long Island stand-up scene and first gained national notice as the Emmy-nominated star and executive producer of The King of Queens, which ran for nine seasons on CBS and continues to air daily in syndication around the world.

Among many other projects, James was the producer, co-writer and star of the hit movies Paul Blart: Mall Cop 1 & 2, Zookeeper and Here Comes the Boom. His latest TV comedy special is Never Don’t Give Up, which premiered on Netflix in 2018.

The performance is set for 7:30 p.m. Wednesday, Oct. 2, at the Palladium, 1 Center Green, Carmel. Tickets are available now with series subscriptions to the 2019-20 Center Presents Season sponsored by Allied Solutions. Subscriptions are available online at TheCenterPresents.org and through the Box Office at (317) 843-3800 or toll-free at (877) 909-ARTS (2787).