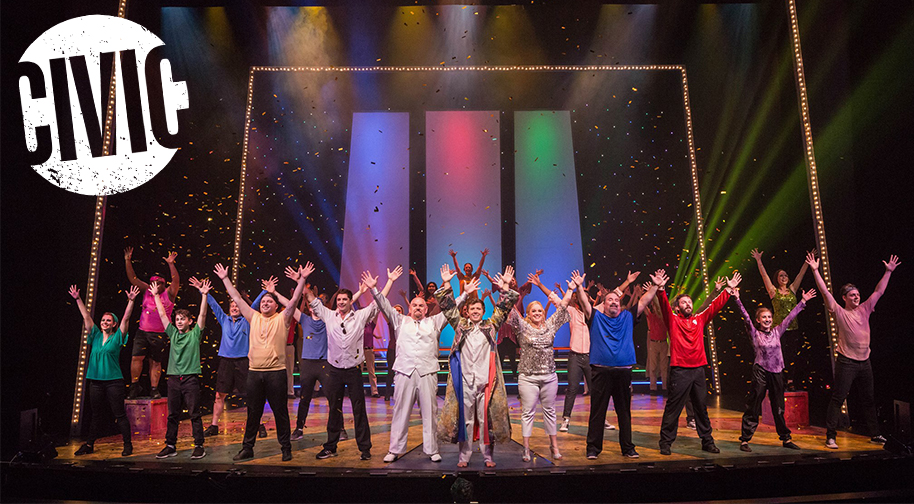 Civic represents a unique blend of avocational actors, technicians and professional staff, and offers a wide variety of educational and community outreach programs. In addition to the Mainstage Season, the Theatre's Education Program provides a comprehensive theatre-based youth program for children and youth ages 4-21 as well as for adults, including year-round workshops, performances and recitals.