Our Mission
The mission of the Center for the Performing Arts is to engage and inspire the Central Indiana community through enriching arts experiences. 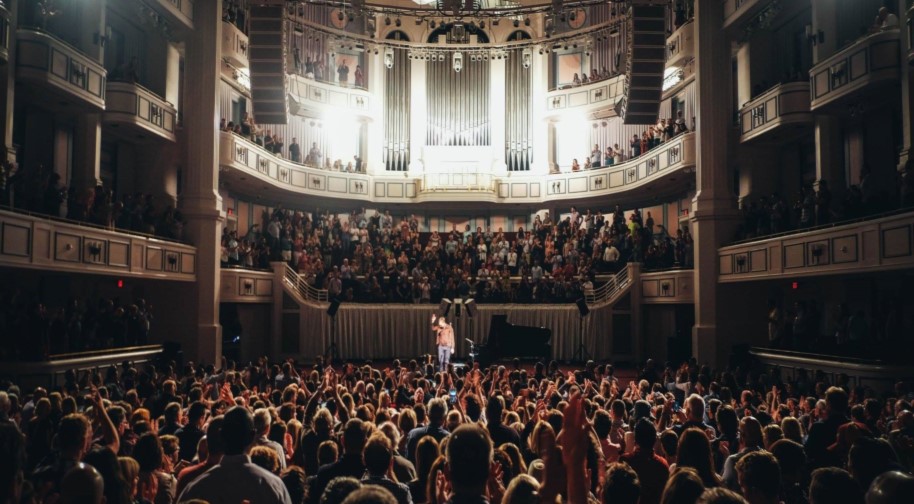 The mission of the Center for the Performing Arts is to engage and inspire the Central Indiana community through enriching arts experiences.

The Center for the Performing Arts is a nonprofit organization responsible for the operation and programming of a multidisciplinary performing arts campus in Carmel, Indiana. The facilities include the Palladium, a state-of-the-art 1,600-seat concert hall; the Tarkington, a 500-seat proscenium theater; and the Studio Theater, a versatile black box with a seated capacity of 200.

The Center is permanently affiliated and collaborates extensively with the Great American Songbook Foundation, a distinct nonprofit organization that has offices and an exhibit gallery in the Palladium. Founded by the Center’s artistic director, performer and preservationist Michael Feinstein, the Foundation works to advance the legacy of timeless music from the worlds of jazz, pop, Broadway, and Hollywood. For more information, visit TheSongbook.org.

Since the opening of the Palladium in 2011, the Center has been a leader in the Central Indiana arts community, hosting more than 2,300 performances and welcoming more than 900,000 patrons representing all 92 Indiana counties, all 50 states, and 25 nations. The Center also offers a robust menu of educational and outreach programming for patrons of all ages, including the Peanut Butter & Jam interactive performance series for preschoolers and their families, masterclasses for music students, arts-based summer camps, educational videoconferences for schools around the state, and budget-friendly experiential opportunities such as our popular vocal, ukulele, standup comedy and Dance Discovery classes.

In an era of pervasive digital media and declining resources for arts education, the Center provides a welcoming environment where the public can engage in real time with live performing arts experiences. We bring the world to Central Indiana in ways that build community, inspire creativity, and ultimately enrich and transform lives. The Center also serves as an anchor for an arts-based economic development strategy that has helped to lift the City of Carmel to the top of numerous national quality-of-life rankings. 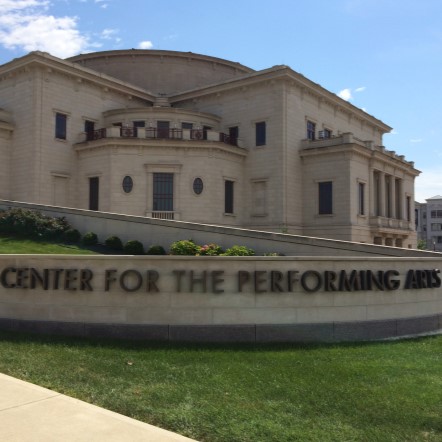 The Center for the Performing Arts 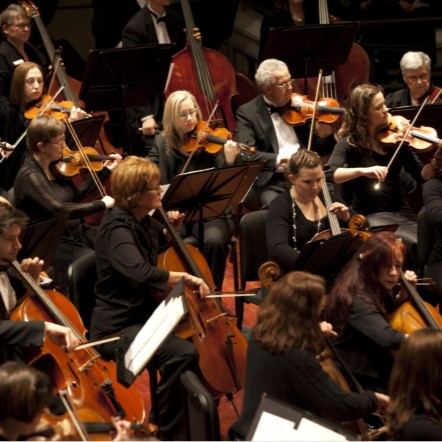 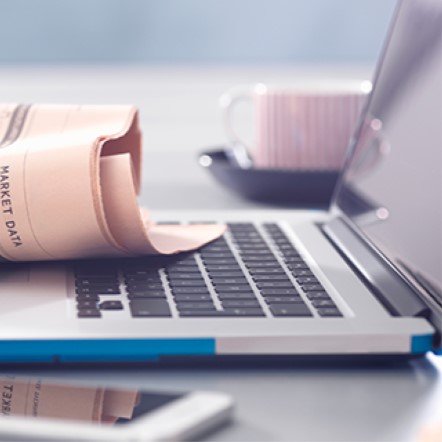 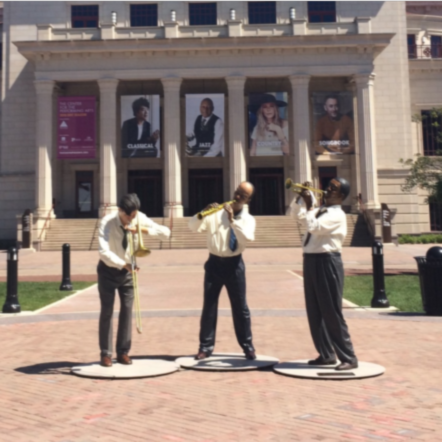 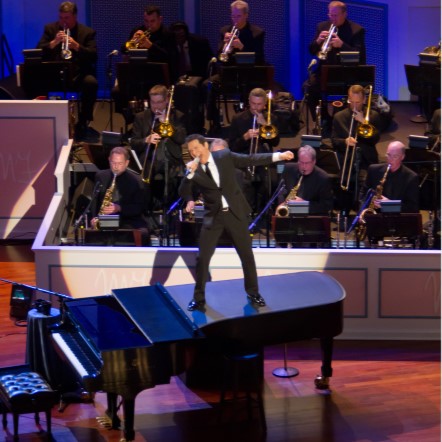 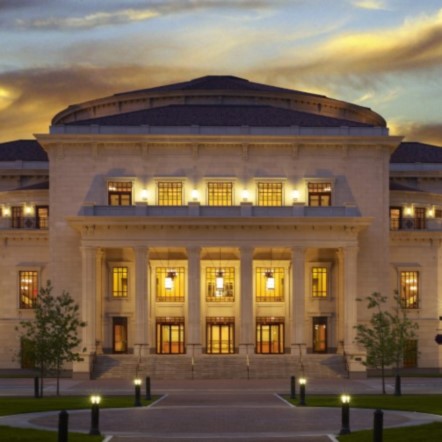 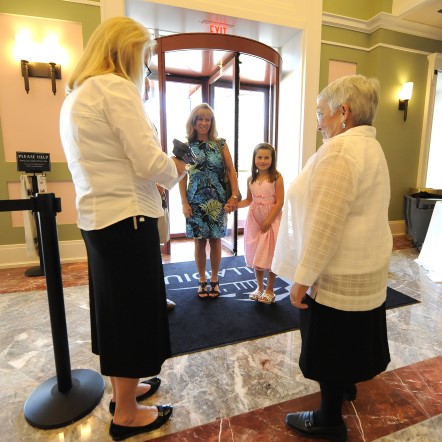 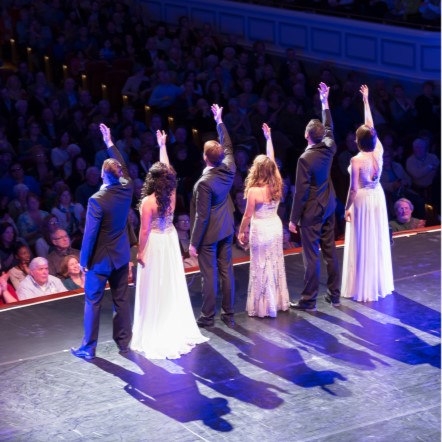