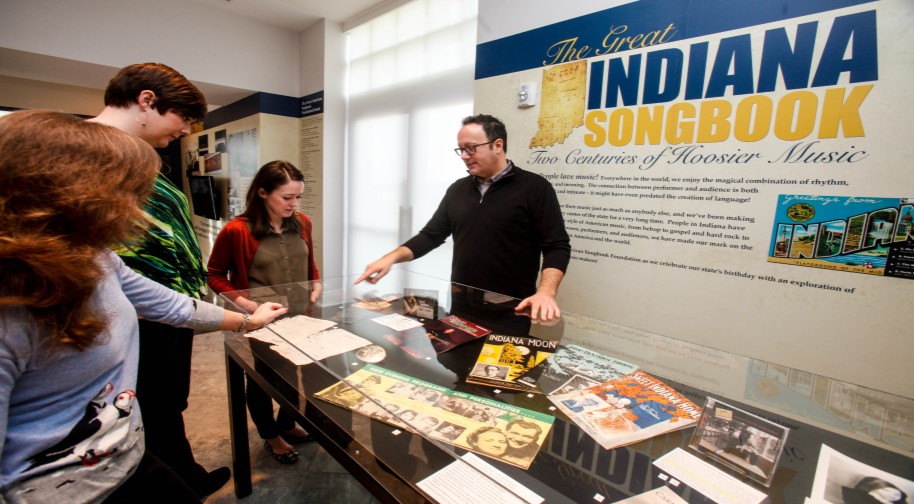 In 2009, Michael Feinstein was appointed Artistic Director of The Center for the Performing Arts in Carmel, IN.  At that time, the Foundation committed to permanently locating on the Center's campus.  The Great American Songbook Foundation's administrative offices and archives are located on the Gallery level of The Palladium, a 1600-seat concert hall that opened in January 2011.

The Great American Songbook Foundation fulfills its mission to preserve America's rich musical legacy through the Songbook Archives & Library, which houses physical artifacts such as sheet music, personal papers, musical arrangements, and books available to students, educators, and researchers. The Songbook Exhibit Gallery displays rotating public exhibits that share the history, music, and culture of the Songbook. The Songbook Academy™ is a national program for high school singers, and is the only music intensive dedicated solely to the music of the Songbook. 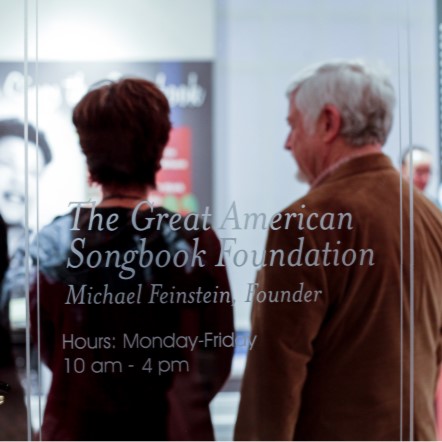 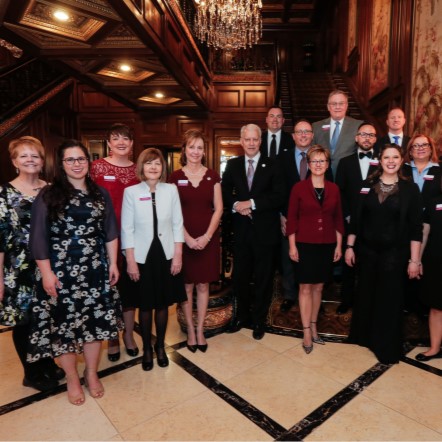