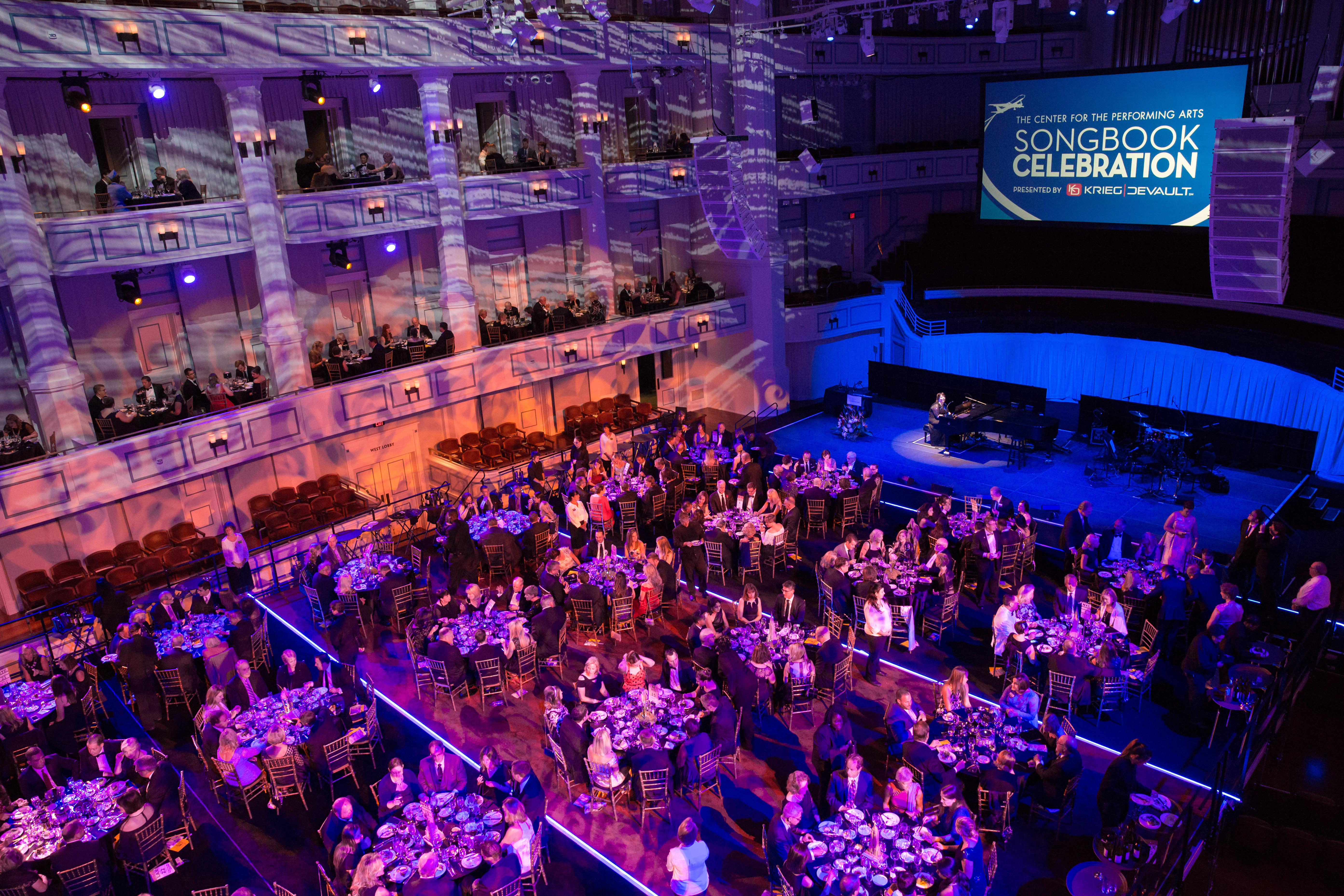 Tickets on sale Friday for after-dinner fun at annual fundraiser 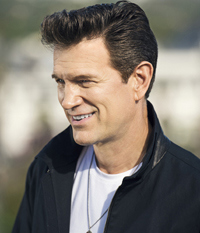 Actor and retro-rocker Chris Isaak will be the featured performer at this year’s Songbook Celebration, the annual gala supporting the artistic and educational programs of the Center for the Performing Arts in Carmel.

Under the theme “Swinging on a Star” – a tune written by Van Heusen and famously performed by Clooney – the Songbook Celebration begins with the 5 p.m. First Merchants Bank Cocktail Reception and includes a dinner, live auction, program and after-party. Tables seating 4-10 guests for the entire evening are available for purchase at SongbookGala@TheCenterPresents.org.

Tickets for the after-dinner portion of the evening go on sale at 10 a.m. Friday at the Palladium Box Office, online at TheCenterPresents.org or by phone at (317) 843-3800. Starting at $150, the tickets include gallery or box seating for the 8:30 p.m. Songbook Hall of Fame induction ceremony, followed by Isaak’s headline performance, as well as admission to the after-party, with dancing and complementary drinks and desserts in three uniquely themed rooms from 10 p.m. to 1 a.m.

Over the course of three decades and 12 studio albums, Isaak has drawn comparisons to Elvis Presley and Roy Orbison with 1950s-influenced hits such as “Wicked Game,” “Baby Did A Bad Bad Thing” and “Somebody's Crying.” His acting career has included roles in the David Lynch film Twin Peaks: Fire Walk With Me and the Showtime sitcom The Chris Isaak Show, a fictionalized look at his life as a professional musician.