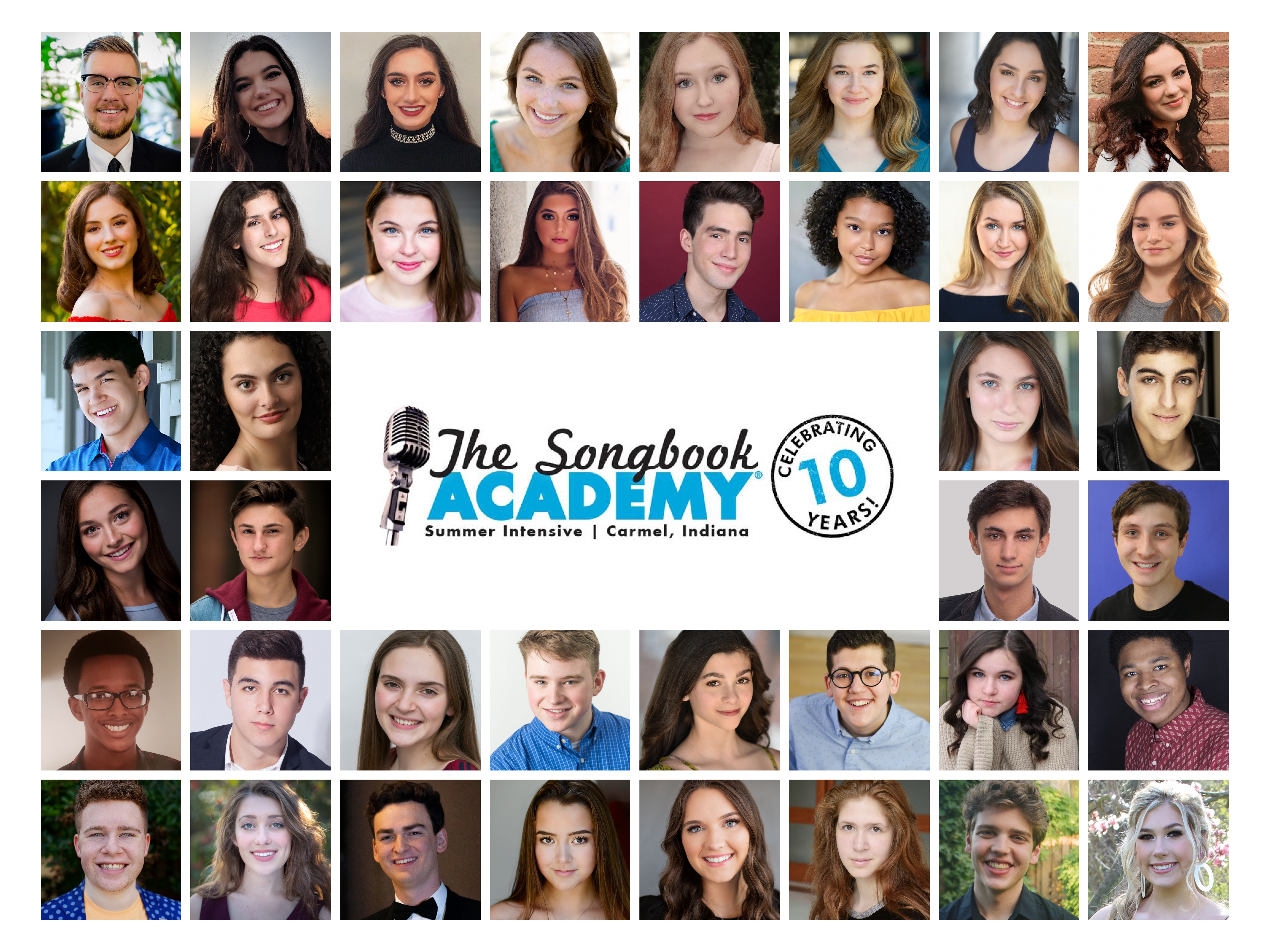 Now celebrating its 10th year, the Great American Songbook Foundation’s Songbook Academy® has announced the new class of national finalists who will participate in the annual summer music intensive July 13-20.

Hailing from 16 states coast to coast, these 40 high school students were among hundreds of young vocalists who submitted applications and video auditions to attend this life-changing week of workshops, masterclasses and mentoring from music industry professionals and respected university educators. Along with Songbook Foundation Founder Michael Feinstein, past mentors have included Broadway stars Laura Osnes, Jarrod Spector and Eden Espinosa, jazz diva Jane Monheit and the Manhattan Transfer’s Cheryl Bentyne and Janis Siegel.

The only youth music program of its kind focused on the timeless standards of pop, jazz, Broadway and Hollywood, the Songbook Academy is sponsored nationally by the Efroymson Family Fund and takes place at the Songbook Foundation’s headquarters, the Center for the Performing Arts in Carmel.

Participants network with peers and pros, perform before live audiences and join the Songbook Academy Alumni Network to stay connected and informed about college programs, auditions and performance opportunities. The week culminates in the July 20 Songbook Academy Finals, a performance and competition presented by the Center for the Performing Arts in its acoustically superior 1,600-seat Palladium concert hall. Tickets go on sale Friday, June 7, at (317) 843-3800 or TheCenterPresents.org.

Awards are presented for excellence in several categories, and top performers are invited to represent the Songbook Foundation and sing with Michael Feinstein at such venues as Carnegie Hall, the Kennedy Center and the nation’s top cabaret clubs. Alumni include Maddie Baillio of League City, Texas, who claimed the 2014 Songbook Youth Ambassador title and has since appeared in NBC’s Hairspray Live! broadcast and the Netflix movie Dumplin’ with Jennifer Aniston.

This year’s Songbook Academy finalists are:

As we continue to face the coronavirus crisis, health and safety remain the Center’s top priorities. Our thoughts are with everyone affected, and we urge all to follow the advice of public health authorities.

Make an impact: With limited venue capacity posing significant financial challenges for nonprofit arts organizations, your support is more important than ever. To make a tax-deductible contribution to the Center during this time of uncertainty, please give here now or text "Palladium" to 41444.