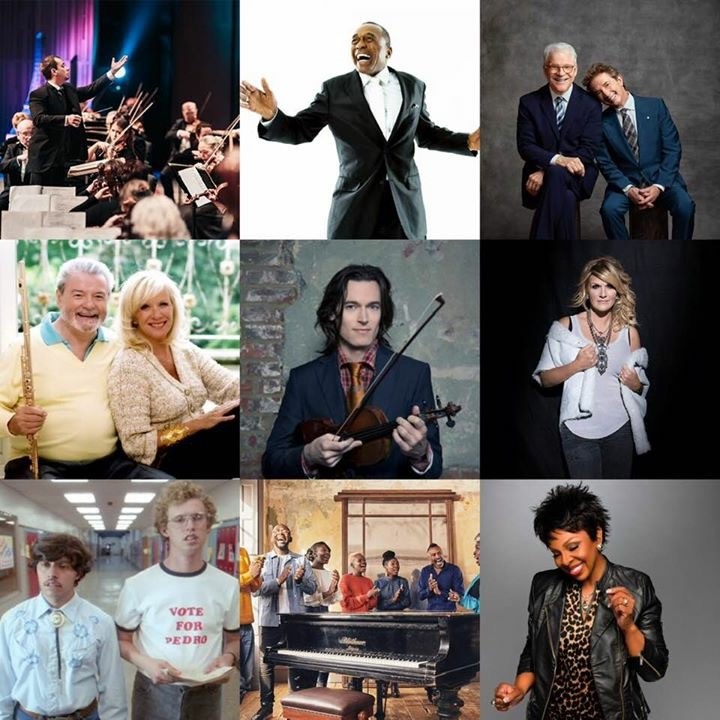 Series subscriptions on sale now at TheCenterPresents.org or by phone at (317) 843-3800

CARMEL, IN – The Center for the Performing Arts will span the spectrum in its upcoming 2019-20 Center Presents Season sponsored by Allied Solutions, kicking off with more than 40 concerts and other events – including some new concepts – and promising more to come.

For “something completely different,” Monty Python’s John Cleese will share hilarious anecdotes and observations in quintessential British style, and comedy legends Steve Martin and Martin Short will bring a band of top-notch bluegrass pickers to back their buddy act. Piaf! The Show is an acclaimed multimedia tribute to France’s greatest popular singer. And Napoleon Dynamite stars Jon Heder and Efren Ramirez will conduct a live Q&A after a screening of the cult classic on the Center’s new HD video system. 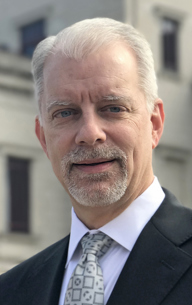 President/CEO Jeffrey C. McDermott said the new season builds on the success of the 2018-19 schedule, which has seen 11 sold-out performances at the Palladium and first-time patrons accounting for 50 percent of ticket purchases. The current Center Presents season closes May 29 with neo-soul singer-songwriter India.Arie.

“We’ve done our best to craft a new season that everyone in the community can enjoy,” McDermott said. “In terms of the quality, the variety and the sheer scope of this lineup, I think we will surpass expectations and provide some amazing experiences for the people of Central Indiana.”

Also new this year is the multi-genre Encore Series, with artists to be announced throughout the season. Due to the nature of concert booking cycles, McDermott said, these added performances tend to feature bigger names from the fields of pop, rock, country and comedy.

Subscription packages for the Center’s Classical, Jazz and Songbook Series are on sale now, offering up to 20 percent savings from the regular ticket price, among other perks. Create Your Own Series packages offer similar benefits for the purchase of any four or more performances from the schedule, including Pop/Rock, Country, Holiday, Family and Passport Series events.

Series subscribers also are eligible for:
• Discounts up to 20 percent on other Center Presents performances
• Immediate purchase access to the entire 2019-20 Season, before 2019 single-event sales to the general public begin in August (2020 single-event tickets go on sale in November)
• Presale access and up to 20 percent discounts for new events added during the season.

2019-20 Center Presents Season
The Center for the Performing Arts, 1 Center Green, Carmel, IN 46032
Tickets: TheCenterPresents.org or (317) 843-3800
All performances take place at the Palladium concert hall except * at the Tarkington theater.
New events will be added throughout the season.