David Foster to perform May 2 at Palladium 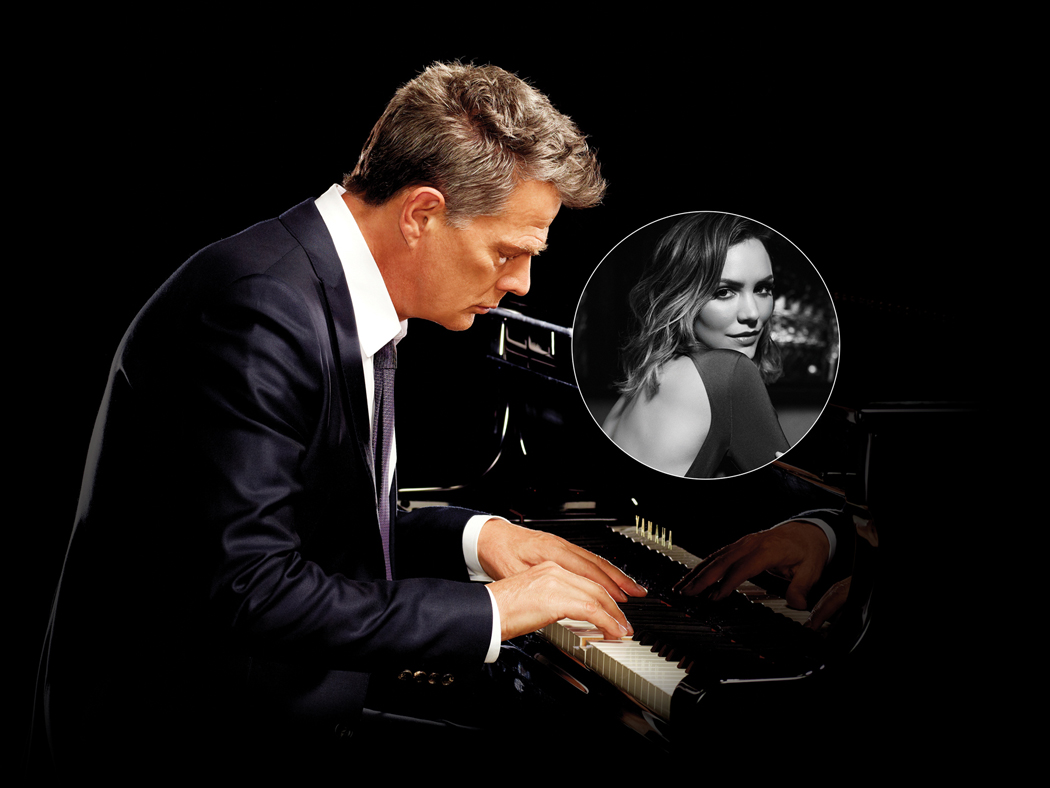 CARMEL, IN – One of the most successful songwriters and producers in pop history will deliver decades of hits May 2 when the Center for the Performing Arts presents David Foster in concert.

The Grammy Award-winning producer is embarking on an extensive North American tour in January 2020. “An Intimate Evening with David Foster – Hitman Tour” is an extension of his highly successful and sold-out 2019 tour. Thrilling, humorous and refreshingly honest, Foster performs songs he wrote or produced from his four decades of hits and also includes fascinating storytelling about the songs, artists and moments of his life. Delivered by powerhouse performers, the hits include: Celine Dion’s “Because You Loved Me,” Earth Wind and Fire’s “After The Love Is Gone,” Chicago’s ”You’re the Inspiration,” Josh Groban’s “You Raised Me Up,” Michael Buble’s “Home,” Natalie Cole’s “Unforgettable”  and many, many more.

Joining the 16-time Grammy Award winner will be Katharine McPhee, who rose to fame on American Idol and went on to success as a recording artist and actress, with roles on film, television (Smash, Scorpion, Community) and the stage, most notably on Broadway and London’s West End in the hit musical Waitress. Katharine will join David for a number of his well-known songs, including “The Prayer.”

Apart from returning to the road, Foster is preparing for the release of a feature documentary on his life and career, David Foster: Off the Record. The pic premiered in Toronto on Sept. 9 as part of the Toronto International Film Festival. In November and December, David’s new PBS special – An Intimate Evening With David Foster – will air nationwide as part of Great Performances. Foster is also gearing up to take on Broadway with several projects, including writing the music for a new musical about the iconic animated character Betty Boop and another based on the Amy Bloom novel and New York Times bestseller Lucky Us.

The Palladium at the Center for the Performing Arts, 1 Center Green, Carmel