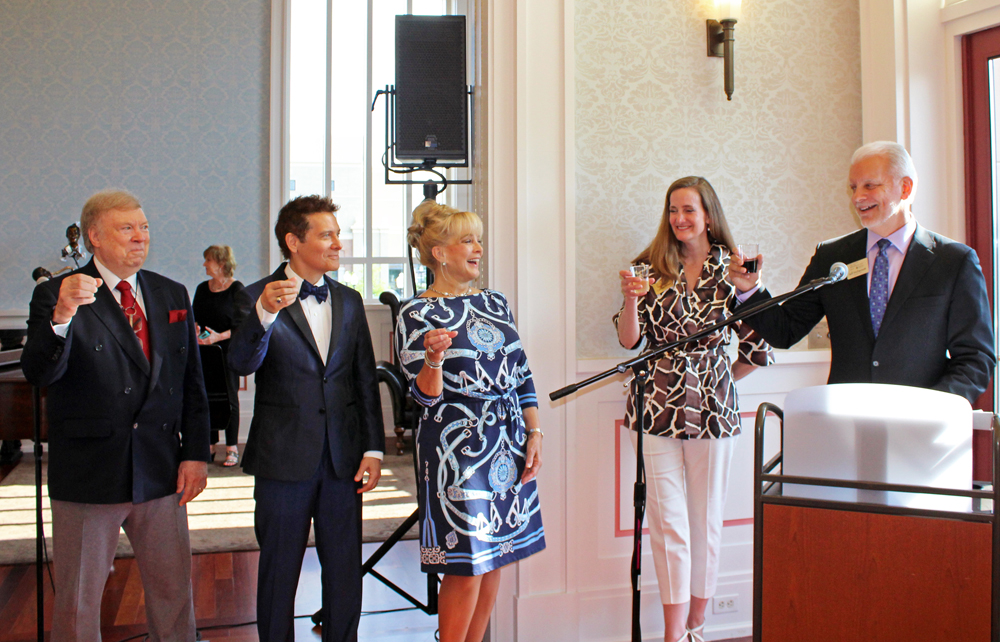 CARMEL, IN – Five-time Grammy Award nominee Michael Feinstein and a handful of friends have pledged $1 million to support the Great American Songbook Foundation, the nonprofit organization he founded in 2007 to preserve and celebrate the legacy of our nation’s timeless popular music.

The gift was announced July 20 at the climactic finals concert of the 10th annual Songbook Academy® summer intensive, which brings 40 of the nation’s top high school vocalists to the Foundation’s headquarters, the Center for the Performing Arts in Carmel, for a week of workshops, masterclasses and mentoring from entertainment professionals and leading arts educators. Along with Feinstein himself, this year’s mentors and instructors included Broadway stars Laura Osnes and Michael McElroy and Grammy Award winners Melissa Manchester and Sylvia McNair. 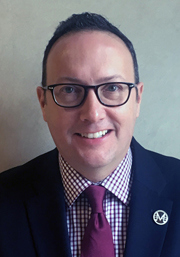 “We are forever grateful for their support,” Lewis said. “Their generosity will raise awareness about our ongoing work in preserving this important cultural history and introducing this music and its creators to future generations.”

The announcement comes on the heels of two highly successful private events conducted to expand support for the Songbook Foundation.

The mission of the Great American Songbook Foundation, founded in 2007 by five-time Grammy® Award nominee Michael Feinstein, is to inspire and educate by celebrating the Great American Songbook – the timeless standards of pop, jazz, Broadway and Hollywood. The Foundation preserves and elevates this rich legacy by curating physical artifacts of its creators, performers and publishers; offering programs for the public and research opportunities for scholars, historians and performers; providing educational opportunities and multidisciplinary curricula for student musicians, including the annual Songbook Academy® summer intensive; overseeing the Songbook Hall of Fame; and operating a multimedia gallery for public exhibition of its collections. The Foundation is a Cultural Affiliate of the Los Angeles-based Grammy Museum®. More information is available at www.TheSongbook.org.