Walk Off The Earth rescheduled Aug. 9 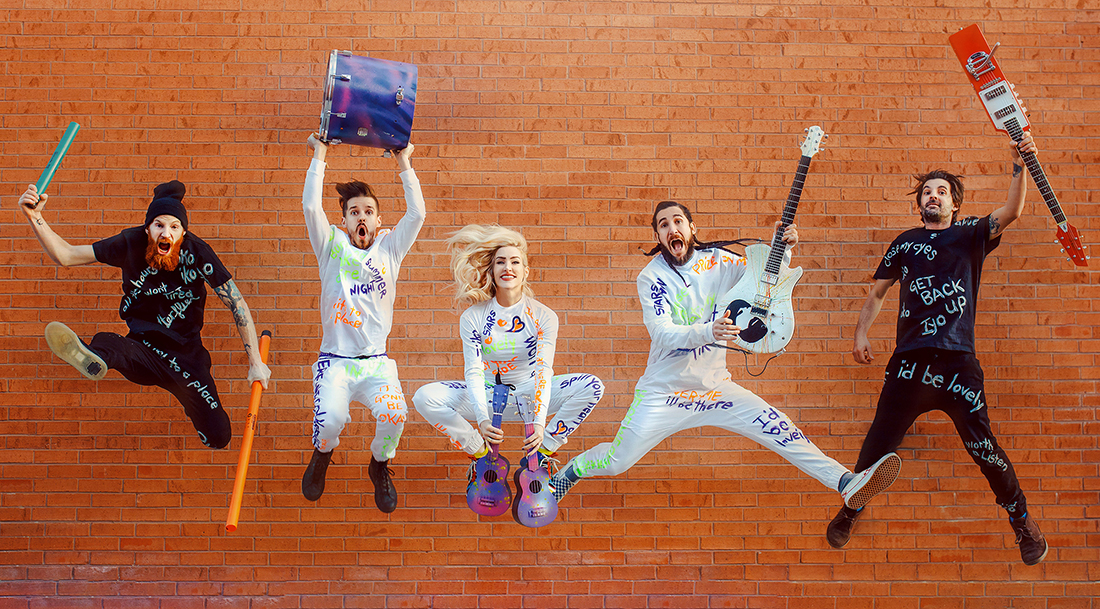 The Canadian pop combo Walk Off The Earth is rescheduling the U.S. leg of its tour.


Previously purchased tickets will be honored for new date

CARMEL, IN – Canadian indie-pop band Walk Off The Earth has set a new date for its debut at the Center for the Performing Arts: Aug. 9.

WOTE’s previously scheduled April 17 date was among the Center Presents performances canceled this week in response to new public health guidelines on COVID-19. But the group, known for its vocal harmonies, gymnastic musicianship and whimsical videos, is rescheduling the U.S. tour in support of its new album, HERE WE GO!

The local performance is now set for 8 p.m. Sunday, Aug. 9, at the Palladium, 1 Center Green, Carmel. Tickets purchased for the previous date will be honored, and ticket sales resume today at TheCenterPresents.org.

The band shared the news with its fans – “wotelings” – via social media.

“In light of the ongoing public health concerns, we’ve decided to move our upcoming Here We Go US leg to August,” they posted. “We love and value each and every one of you, and your safety and well-being is of the utmost importance to us … . We look forward to being back on the road soon and seeing you all this summer!”

WOTE gained viral fame in 2012 with a self-produced video of five members playing Gotye’s “Somebody That I Used to Know” on a single acoustic guitar. The Toronto-based group has since produced hundreds of videos of catchy originals and innovative cover tunes, amassing over 3.8 million subscribers and more than 900 million views on its YouTube channel. One recent addition is a four-minute medley of 20 Beatles songs.

The multiplatinum-selling band has scored hits with “Red Hands,” “Fire in My Soul” and “Rule the World” and has collaborated with artists including Keith Urban, Snoop Dogg and Steve Aoki. HERE WE GO!, a collection of original material featuring the single “I’ll Be There,” is WOTE’s highest-charting album to date.

The performance is part of the Katz, Sapper & Miller Pop/Rock Series and the 2020-21 Center Presents Season sponsored by Allied Solutions.