Celebrating the music of John Williams with the addition of Beethoven’s Egmont Overture. Each concert in 2020 will feature a Beethoven piece to recognize the 250th anniversary of his birth. 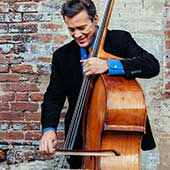 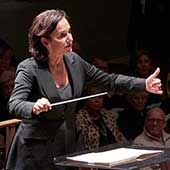 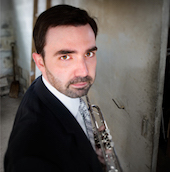